The dessert cookbook that I owned has few recipes on Cobbler under the section of 'Hot Low-Fat Puddings & Desserts'. Decided to try out a small portion for our dessert since the preparation and steps are rather simple and easy.

A cobbler is a baked fruit-based dessert that is a cousin to the crumble and the crisp. Unlike a crumble, which is topped with a dry crumbly streusel topping before baking, the crumble is covered in a batter that often involves eggs and milk.
Americans and Brits both make a habit of cobbler, but American cobblers -- frequently made from fresh apples, peaches, blackberries or cherries -- are more commonly eaten for dessert, with a topping that rises and forms a kind of giant dumpling. In the U.K., a cobbler is typically a savory dish like a lamb casserole, covered with a biscuit or scone topping that is spooned on into individual toppings across the top. 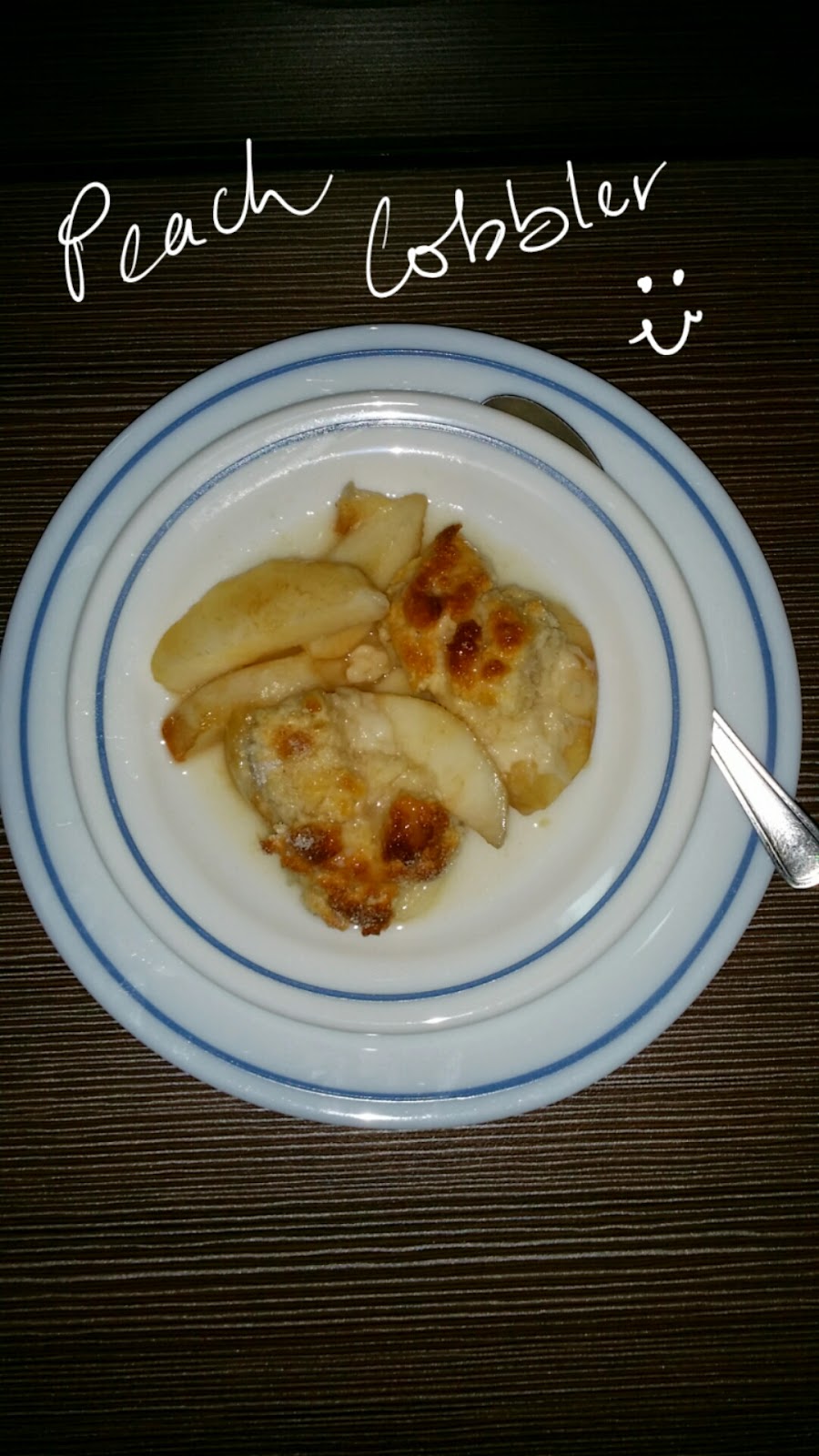 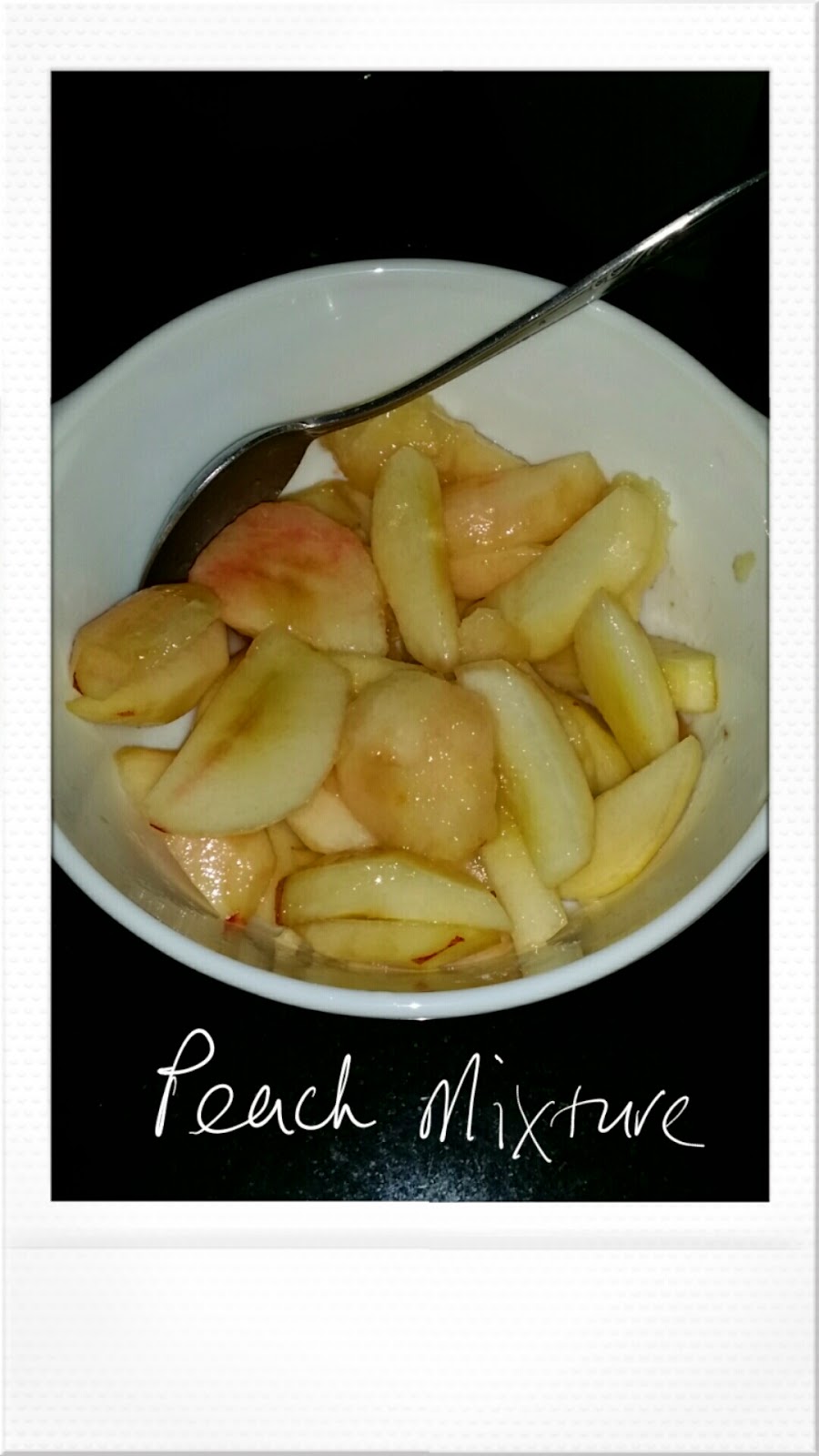 2) Using a fine sieve, sift flour,  baking powder and salt into a mixing bowl. Add the ground almond and 20g of the sugar. With 2 knives, cut the spread until the mixture resembles coarse crumbs.

3) Add the milk and almond essence.  Stir until the mixture is combined. 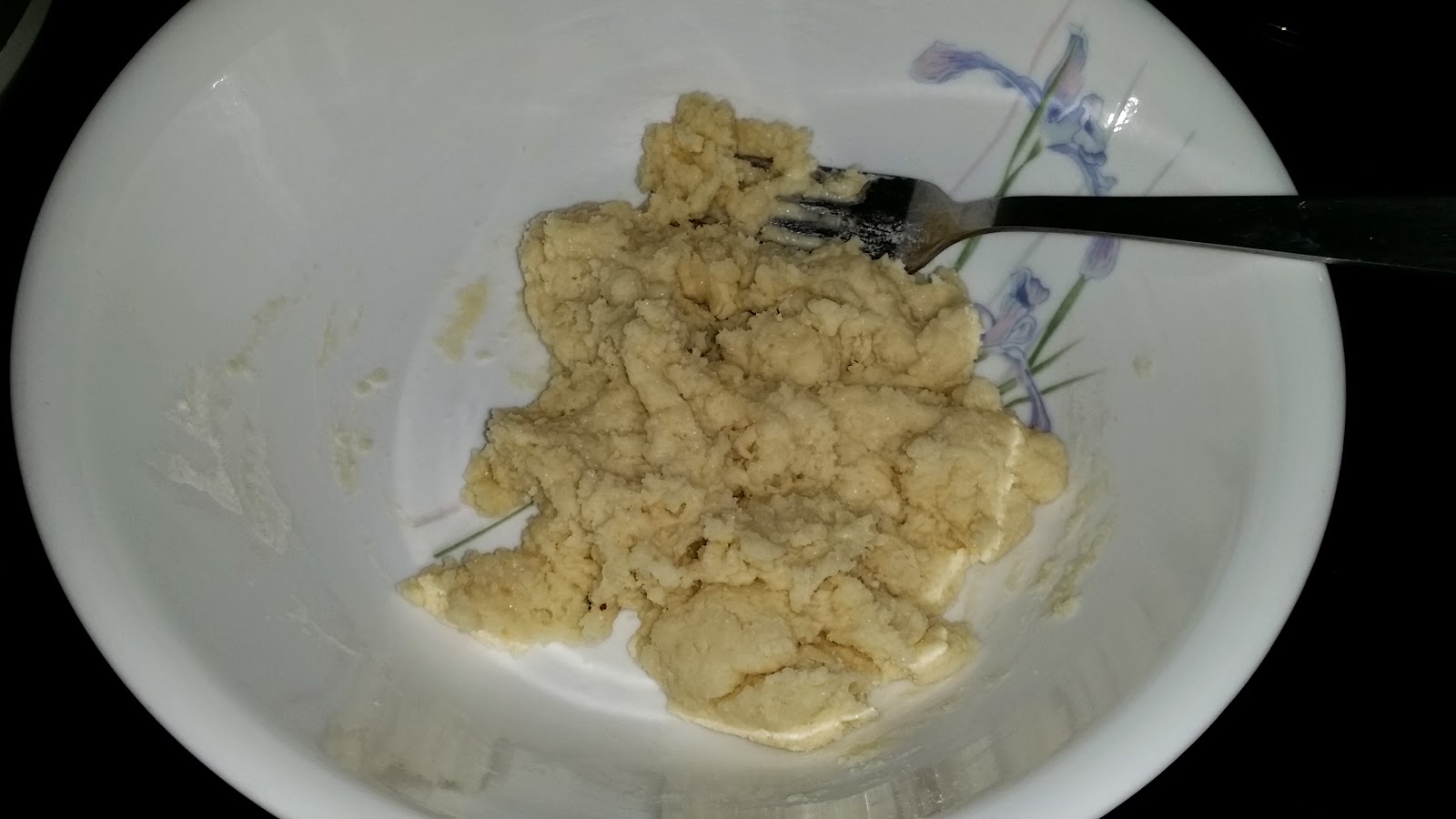 4) Drop spoonful of the almond mixture on to the top peaches and sprinkle with the sugar. 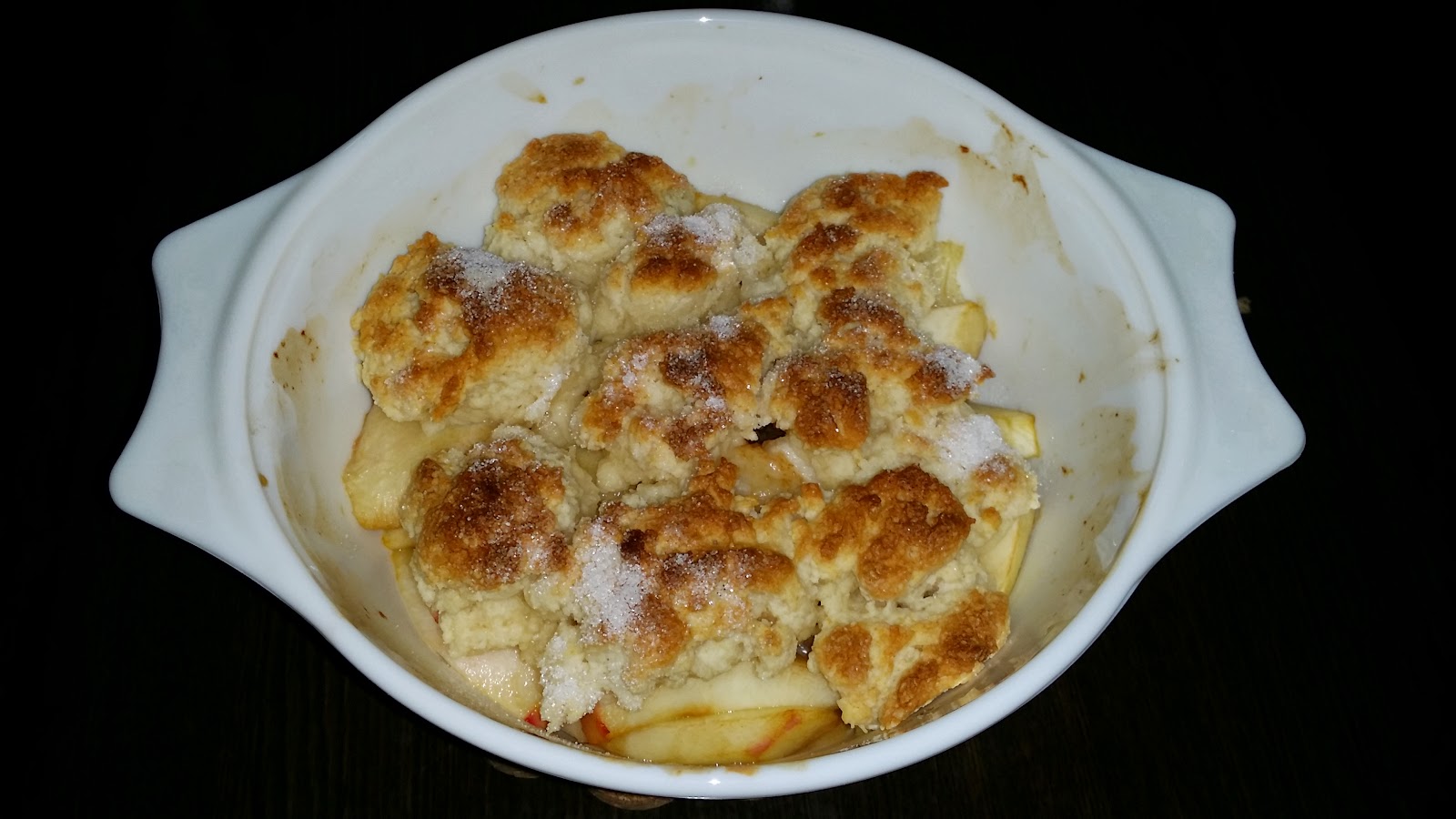 5) Bake for 30-35 minutes until piping hot. The cobbler topping should be light browned.  {PS: I saw some other cobbler toppings are baked to golden brown}
Served hot, with ice cream, if you like.

This small portion is just the right serving for our after dinner treat. The mounds of golden brown biscuits that are crisp on the outside and soft and flaky on the inside. Together with a little natural sweetness of the soft peaches ... delicious!
Before I knew it ... I was requested to make Apple Cobbler ... ^o^.

I'm linking this post to the 'Little Thumbs Up' event and the theme for June is 'Butter' organized by Zoe of  'Bake for Happy Kids',  Doreen of  'My Little Favourite DIY' and hosted by Jozelyn of   'Spice up my Kitchen'. 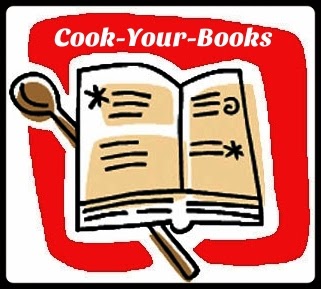 I am also linking this post to Cook-Your-Book#13 organized by Joyce (Kitchen Flavours).

Posted by Karen Luvswesavory at 19:26

Email ThisBlogThis!Share to TwitterShare to FacebookShare to Pinterest
Labels: Desserts